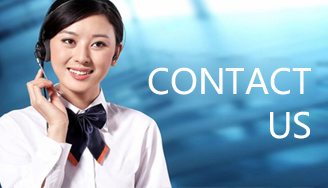 On January 8th, 2014 (Wednesday) at 10:00 in the morning, in front of the administrative building on  Qinglong Road No. 8 of Nengyilang Science & Technology Co., Ltd. in Xianning Economic Development  Zone of Hubei Province,the Association for Science & Technology of Hubei Province  held an award ceremony, including Wuhan Keyihua S&T Co. Ltd., there were six enterprises attend  "The Academician Expert Workstation" award ceremony. 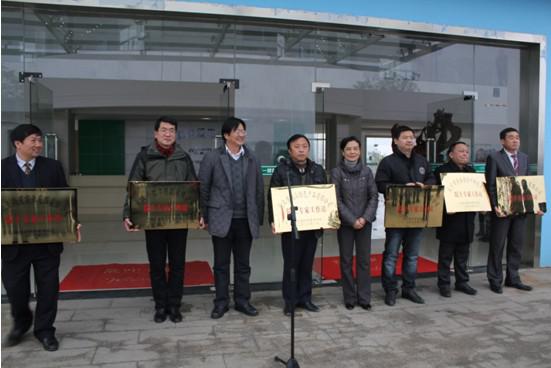 Huang Yunhui professor gave a speech as a representative of the enterprise expert team, said that the academician  experts workstation start as an opportunity to strengthen the

company of science and technology innovation system construction to a further step, and it also make a great contribution to promote the city's scientific and technological progress.

The Vice Mayor of Xianning Cai Guangxing made conclusive speech, he congratulated to the six companies on behalf of the government, he emphasized that the government's emphasis on technological innovation, hightech enterprises, and said that technology innovation is an important fulcrum in economic development, the government will, as always, from the aspects of policy, capital and other support enterprise by scientific and technological innovation driven development, expected the "academician experts workstation" produce fruitful results as soon as possible.

The set-up of the Academician experts workstation is around improving capacity for independent innovation of China association  for science and technology, building an innovative country, implementation of the strategy of reinvigorating China through human resource  development, organize and mobilize the  broad masses of workers service at the grassroots level  of science and technology,  the service enterprise,  setting up the platform, promoting university-industry  cooperation, aiming at clustering innovation resources, breaking through key technology constraints, promoting production,  and making close cooperation relationships.